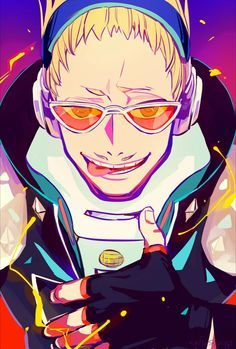 03. Real life takes precedence. My activity will not be regular, I'm a disabled gimp.

04. Literacy required. Mistakes are pardoned. Mutual effort preferred. I snowball/mirror up to a certain point.

05. Forewarning: I may play favourites. I will shitpost often. I'm an absolute dork OOC.

06. Smut is something done either on whim or through plot. It genuinely depends on my mood/state of mind.

07. Discord is for those I gel well with!

Loud and boisterous almost one-hundred percent of the time, Present Mic aims to keep up the energy of a radio host even in such dire situations as a villain attack. Note that this energy is not always positive, mind.

✦ Is a polyglot. Not only does he teach English in a Japanese school, he also knows fluent French and advanced-conversational Italian. An attempt is being made at Catalan, but so far- no dice.

✦ Bizarrely, his entomophobia (fear of insects) does not seem to encompass spiders. He does NOT like them in any capacity, but they don’t instantly send him into a panic, or fainting spell.

✦ One needs to restrict his intake of tequila when in entertainment situations. Hizashi has the unfortunate inclination of dancing on tables when over-indulged.

✦ For relaxed drinking, he prefers whiskey or rum.

✦ Has a tattoo on his nape beneath his directional speaker system, as well as floral sleeves on both arms.

✦ Takes after his grandmother in terms of energy and personality. As such, they get along remarkably well much of the time. However if they disagree on something, you’d be extremely hard pressed to get them to concede their respective points.

✦ Hizashi adores foreign music, and several of his favourite artists include (but are NOT AT ALL limited to): KAROL G, Volbeat, Stromae, Woodkid, Alexander Rybak, Humanwine, and Blue Stahli.

Type: Emitter.
Description: ‘Voice’ allows Mic to increase the volume of his voice, giving him the ability to create loud, high pitched sounds. The sound from this Quirk is strong enough to cause people's ears to bleed, or rupture eardrums and cause hearing damage. The loudness also can annoy and distract enemies as well as block out other sounds.

The only known weakness of this Quirk is that the loud sounds do not travel well through the ground, making this Quirk mostly ineffective against anything that is beneath him, or separated from him by layers of earth [ex; a winding cave system; Earth quirk barriers/walls]. 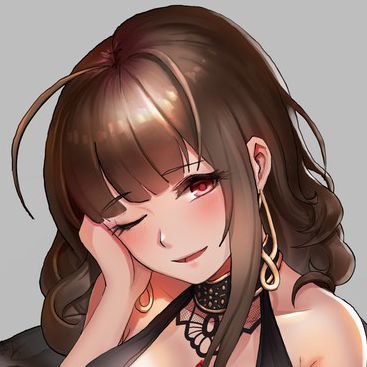 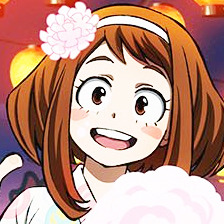